Second year of yellow rattle action on the mini meadow.  Proliferated hugely from the previous year. It seemed to do best where there were concentrations of clover. 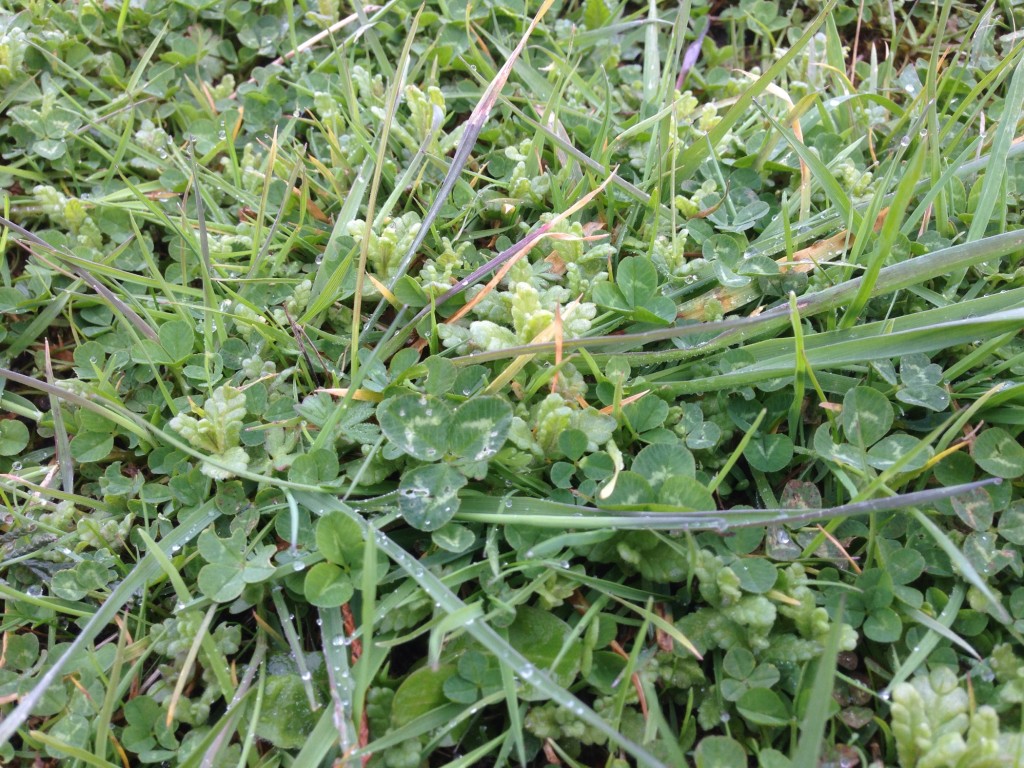 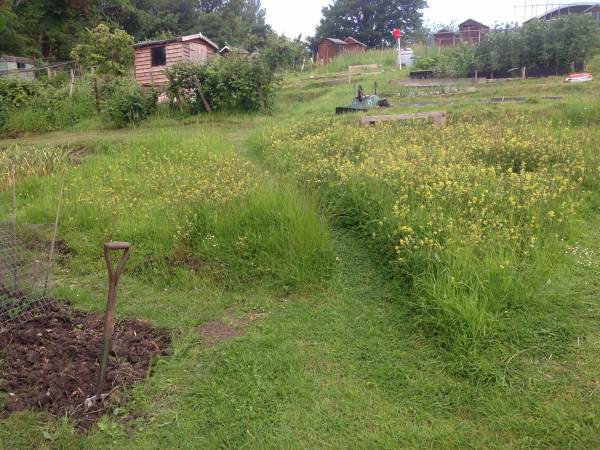 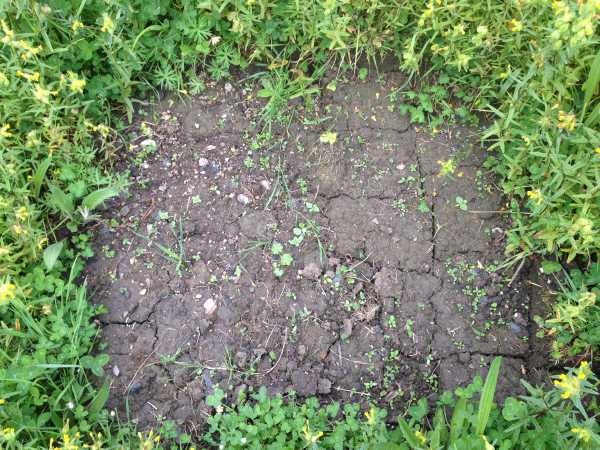 I experimented with cutting plugs from the most dense area of rattle and planted them in areas of allotment and garden which wouldn’t be mowed (banks, edge of the pond, the triangular mini meadow in the garden). These took fine…
So then I was left with a bare patch and I sprinkled that with more seed… a lot of birdsfoot trefoil and some wild clary. I think the slugs got the clary but the trefoil took well, Far better than in the areas where it had competition. 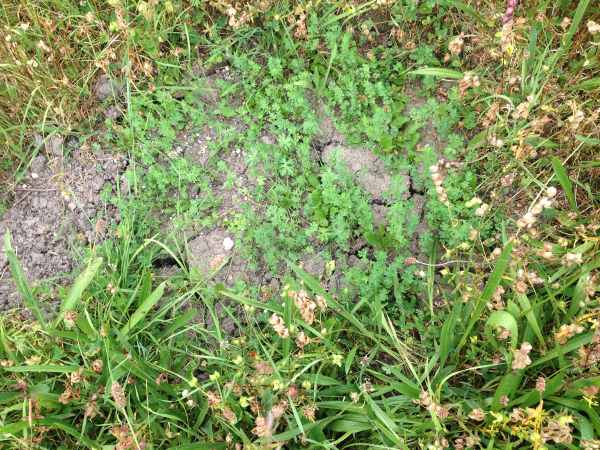 By August I would see common blue butterflies on that little patch every visit, males and females and they were definitely egg laying. Really seemed a graphic example of how to improve an area for a species…get the food plant going and they stick around.
Previously the blues had been passers by (as is the small copper which I’ve now sown some sorrel for… ).
I didn’t get any photos of them on the trefoil but managed this one on ragwort (which seems a good nectaring flower for for them and more so for the small skippers which I see most on the ragwort). 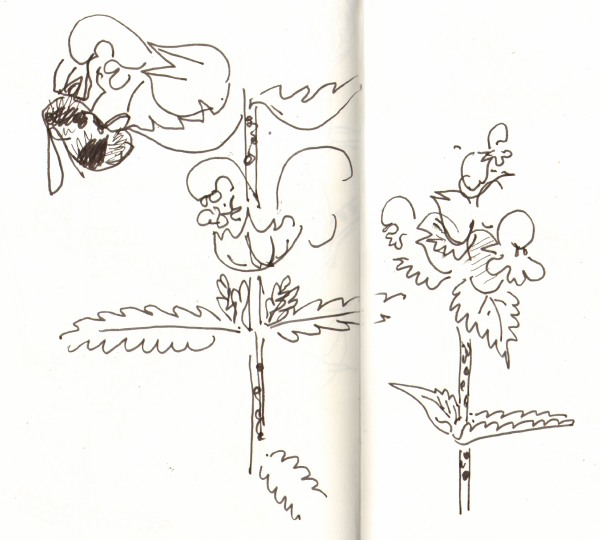 I harvested a big bag of seeds and I’ve spread those over those areas that I mentioned above that won’t be mowed. The idea is to gradually undermine the coarser grasses and allow more interesting meadow flowers to proliferate.